If you’ve been single for a long time, you’ve probably considered attempting a sexual relationship that has no romantic basis. These casual sex relationships seem very inviting. You get the best of both worlds: a friend you can hang out with and a regular sex partner you can trust, without all of the drama involved in a romantic relationship. The thing is, it can turn into a sticky situation rather quickly. Before you enter into a sexual relationship with someone with whom you are only platonically linked, it’s a good idea to take a few things into consideration.

Sex in women triggers the release of all sorts of chemicals. Adrenalin, endorphins and a particular chemical called oxytocin. Oxytocin is the major culprit in this scenario. It makes a woman instinctually feel a bond with anyone she interacts with sexually, regardless of whether there is an actual emotional or romantic bond there already. It can be disastrous in a casual relationship, when neither party is really looking for a relationship, but the woman in the pair starts to have feelings she didn’t even want to have in the first place. 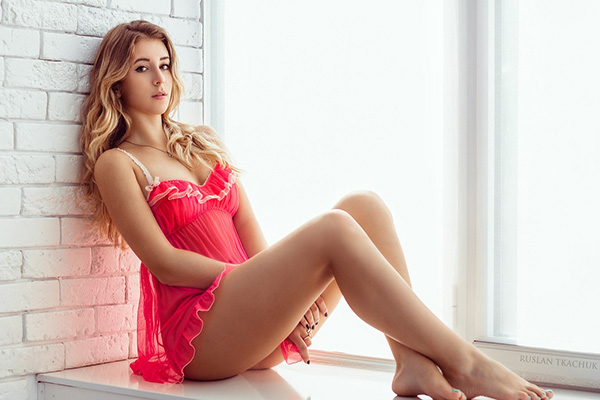 You will need to be prepared for this occurrence if you start a “friends with benfits” relationship. You must be ready to combat the chemicals that will push you into wanting more from the man you’re sleeping with. These casual relationships almost never turn into anything more than what they start out as, and you need to recognize that before going in. It is a good idea to only allow these relationships to last a short time because of this fact.

Another added risk is that most women enter these agreements with men who are already platonic friends. Starting a sexual relationship with someone who is already a part of your life can be dangerous. What if you develop romantic feelings for your friend? Are you willing to risk that friendship for a little sex here and there?

In the end, it is up to you. If you feel you can handle the situation (and all the chemicals your brain produces because of it), try it out. It does work for some people, though those are few and far between. Just remember to keep your cool and not get too attached!

I'm Senior Level Management professional, used to consulting at board level. I enjoy the achievement to be found in creating winning partnerships.

Members Near to You